The Nokia 3120 was one of their compact mobile phones or cellphones. Combining a metallic style cover to give it elegance, and a small outline it was still a budget phone from the Nokia stable.

The phone was released in 2004, and this was a particularly busy period for Nokia as many phones were being launched to meet different market segments. 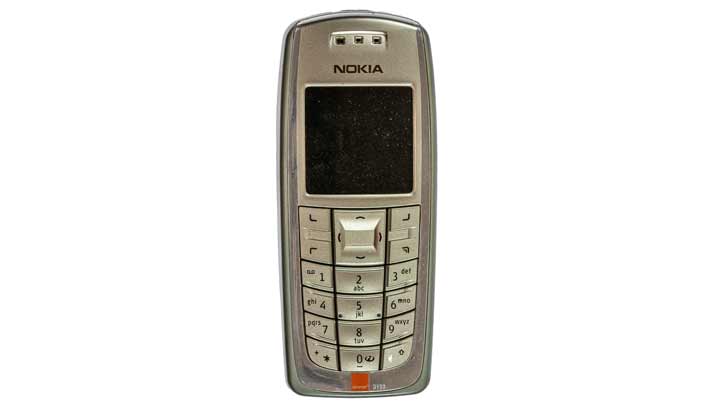 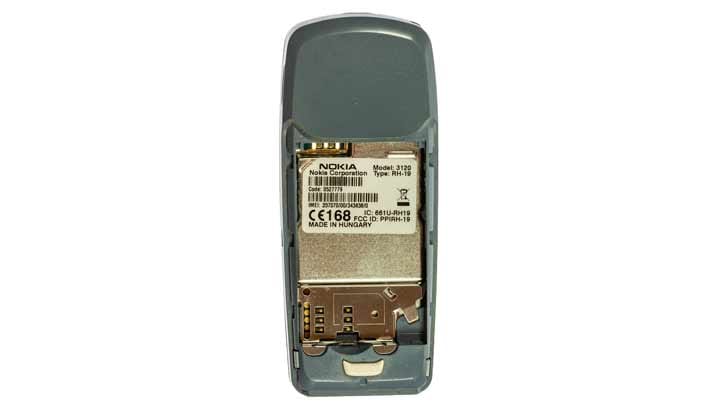 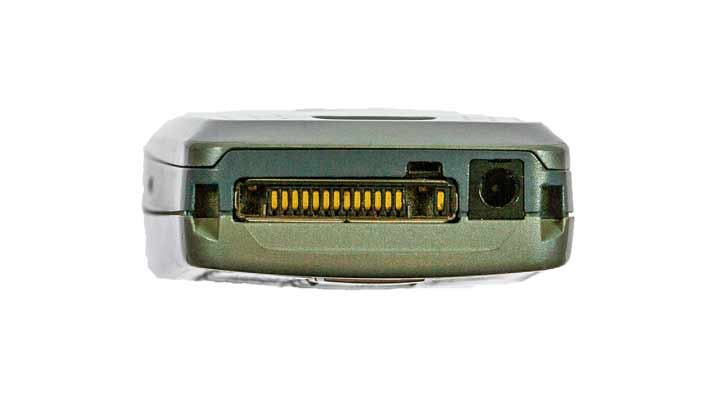 The 3120 was one of the Nokia 3-series of phones. These were aimed at providing a budget-friendly phone that would still have a reasonable number of features.

It had a directional key on the keypad which was almost unique at the time. This was ideal for gaming and for navigating the menu, etc.

In terms of performance, the phone did well, but in terms of the looks the metallic finish of the Nokia 3120 was prone to scratching and rubbing off which considerably marred the looks of the phone, especially if the owner was fashion conscious.

Also the covers made by Nokia only came in two colours which considerably limited the choice for many owners. However many phone shops and street vendors were able to offer a much wider variety of coloured covers for those who wanted them.

The table below provides a summary of the main highlights of the specification for the Nokia 3120 which can be compared with other similar phones.


The Nokia 3120 was a very useful compact phone. Following the typical style of other Nokia phones it was reliable, robust and relatively low cost. As such it met the requirements for many mobile phone users of the time.

The phone is still sought after and units still fetch a reasonable price on the second hand market. They can still be used on the 2G networks while these remain live in the various countries. Before buying, check the status and future for 2G in the area where it might be used.