An amplifier is a term that is used to describe a circuit that increases the level of the signal that enters it.

Amplifiers are used in a variety of areas from audio applications through to radio frequency ones.

However for all amplifiers whether DC, audio, radio frequency, small signal, large signal, or for any other application, there are many common considerations.

Electronic amplifiers can be classified in many ways. They can offer high input impedances, low output impedances, they can have a variety of different bias and operational modes. High power, low noise, class A, class B, class C and so forth. Each type is chosen to suit a different application.

The normal amplifier symbol is a triangle and within overall block diagrams, this is often included within a square as shown below.

Often the amplifier symbol, especially when used within a circuit itself is depicted just as a triangle as below.

This second symbol is the one that is typically used to denote an operational amplifier, or op amp within a circuit.

An amplifier can be made in many ways. They can use bipolar transistors, field effect transistors and even thermionic valves / vacuum tubes. The amplifiers can be included within some form of circuit block or integrated circuit. They can even be in the form of operational amplifiers, op amps.

An amplifier can be considered as a block that has two input terminals and two output terminals. As the ground connection is normally common to input and output there are often only three terminals: input, output and the common.

An amplifier has three main properties:

It is sometimes useful to define the power gain provided by an amplifier when testing or designing one. This is often of great interest for RF amplifiers, especially those used in transmitters.

As power is the voltage multiplied by the current in a circuit, the power gain can simply be expressed as the product of the two.

When specifying the power gain of an amplifier, it is normal to express it in decibels:

It is also possible to use the voltage and current levels to provide gain expressed in dB, but any changes in impedance must be accounted for.

Note on the decibel: 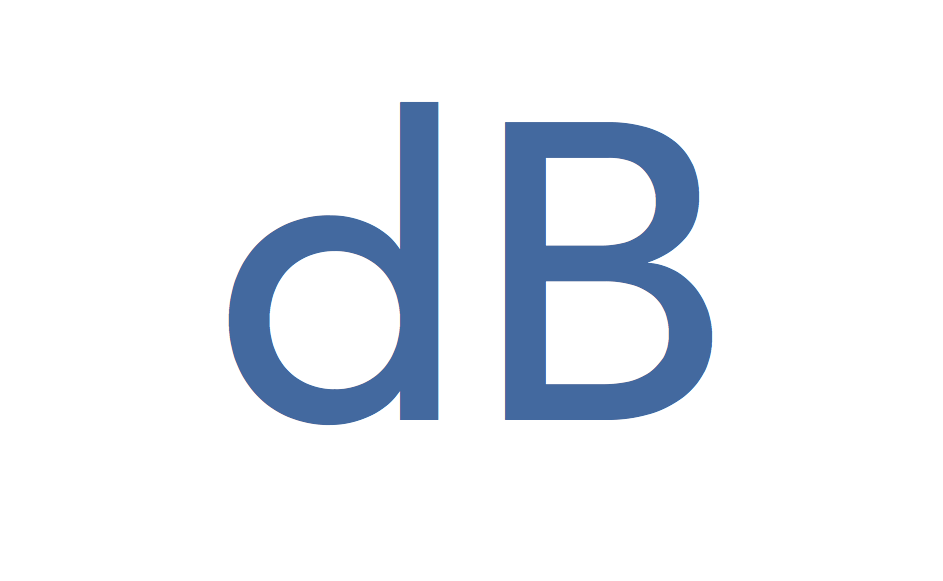 The decibel, a tenth of a Bel, is a logarithmic way of comparing two power levels. As many quantities in electronics vary by huge amounts, this logarithmic format is very useful.

Read more about the decibel.

One of the key design parameters for any amplifier is its efficiency. This can be particularly important for battery power equipment where battery life is of importance.

The efficiency is also expressed as a percentage. In this way the basic efficiency of the amplifier looking only at the DC input can be taken as follows:

The efficiency level of an amplifier will depend upon a host of factors including the class of the amplifier, how close to the rails the output signal extends, losses within the circuit, etc..

Reference to amplifier classes including Class A, Class B, Class C, Class AB and others will often be seen when investigating the form of amplifier. When designing an amplifier, the class is often one item that will appear early in the design cycle.

By changing the way an amplifier is biassed, it is possible to change the way it works and improve the efficiency level, but often at the cost of the amount of distortion created.

Some of the main amplifier classes are listed below:

There are other amplifier classes, but these adopt some slightly different techniques.


Amplifiers are one of the most widely used circuits - they are used for audio, DC, radio frequency and very many other applications. They are one of the most common analogue circuits. There is a huge variety of circuits, whether used with op amps, bipolar transistors, FETs of even the old vacuum tubes / thermionic valves.

Whatever the devices used in the circuit, the basic principles are the same, and can be applied whatever form of device is used.