As the name indicates a positive temperature coefficient, PTC thermistor has a response in which the resistance rises with increasing temperature.

There are two types of PTC thermistor which have very different characteristics, one showing a linear increase, whilst the other shows a sudden change in resistance.

PTC thermistors can be divided into two types according to their structure and the materials used. The two types of PTC thermistor have very different characteristics:

As the switching PTC thermistor is very widely used form, it warrants further explanation as it has an unusual characteristic.

The materials are mixed and ground to fine powders and finally compressed into the required shapes before being sintered. Contacts are then added and the thermistor is encapsulated.

A similar type of device known as a Polymer PTC. These devices consist of a plastic element into which carbon grains are embedded. When cool, the carbon is able to conduct electricity, but as the temperature increase the carbon grains move further away as a result of expansion and conduction falls rapidly. In this way the device acts like a switch in the same way as the more traditional PTC thermistors.

There are two main ways in which switching PTC thermistors are generally used.

Switching thermistors are a very useful form of electronic component. It can perform functions with a single component that would require far more complex circuitry should any other technique be used.

It is sometimes necessary to indicate the type of thermistor being used on a circuit diagram. Accordingly the IEC have a special PTC thermistor circuit symbol that can be used.

As seen the circuit symbol utilises the characters +t° to give an indication of the positive temperature coefficient.

Positive temperature coefficient, PTC thermistors are used in many electronic circuits and for a variety of functions. It is essential to check that the correct type is selected for any given circuit to ensure that its characteristic meets the requirements. 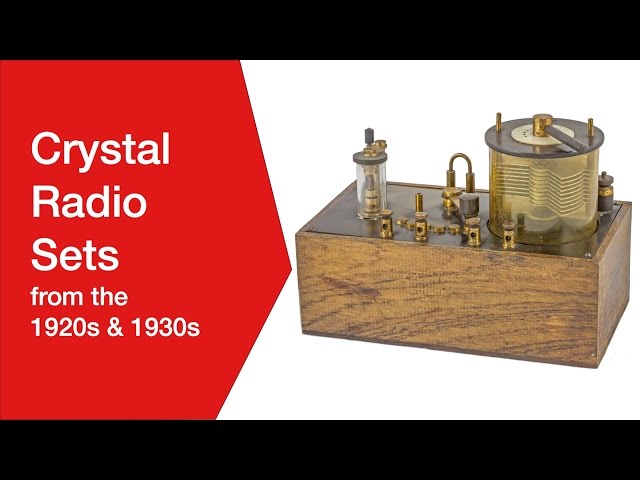